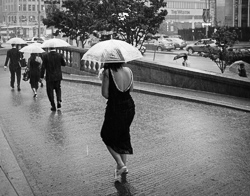 In the old days, you would go out and shoot a roll of film, send it into the film processing service, then throw the photos into a shoe-box at the back of the bedroom closet. But a photographer would shoot the roll of film, develop it in his/her darkroom and then make many copies of paper prints, using various dodging/burning techniques to get the final print just right. Hey, I’ve been there, and it’s a lot of work.

These days, you just leave the images on the phone until it breaks, then you’ve lost everything. But a photographer actually does a lot of what we call post-processing on the computer with software such as Lightroom and/or Photoshop. I use Lightroom to enhance the image, much the same as the old-fashioned dodging/burning under an enlarger. I use Photoshop to make special effects when required. Some people (purists) don’t agree with post-processing because they think it’s cheating, but that isn’t true, because there had always been some level of post-processing in the film days.

Anyway, this Vers. 201 project has a lot of technical stuff which forces us to research and learn many post-processing techniques.

Basically, Split Tone is a Lightroom tool which separates the lights and darks of an image, and you can adjust the tones or colours separately. I had to go through a lot of online tutorials to figure it out, but then, it can become addictive. Why use it? For me, I think it would be used mainly to change or enhance the mood of a photo. 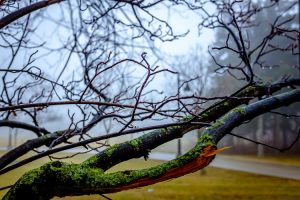 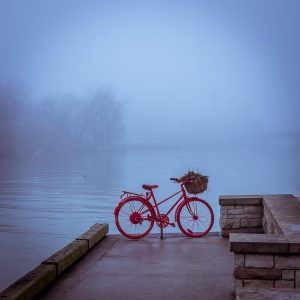 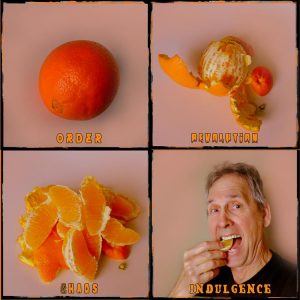 I know you’re probably thinking… “WOW, Len can think at so many levels!” 😆

Golden hour is the hour before sunset or after sunrise when the sun casts amazing golden tones. This is the “Holy Grail” of light for photographers, and I had to get up and out 3 times in the early morning cold to do this week’s challenge. 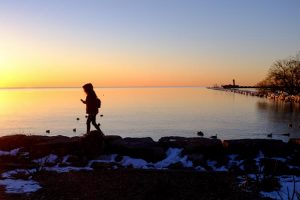 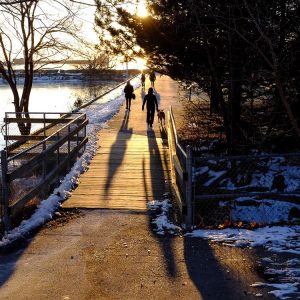 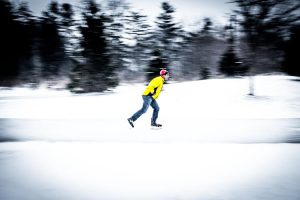 Panning is when you follow the moving subject; with the final shot having the subject in focus while the background is blurry. Actually, I like a little blur in the subject, as well. My brother would call this “artsy fartsy”.

I got some decent shots skiing at Sun Peaks, BC, but the ice-skater over at the linear rink at Kipling by the lake is my favourite. Maybe it’s the yellow. 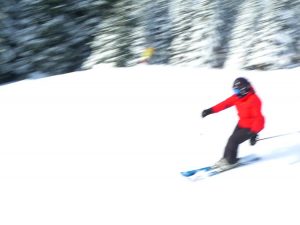 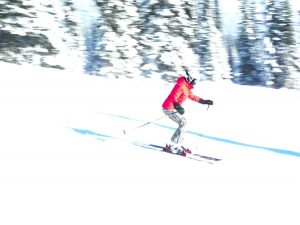 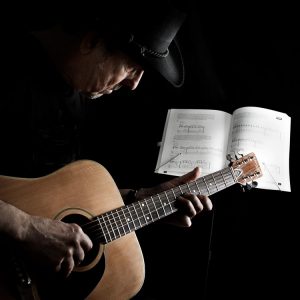 I knew way back that this week was going to be a real challenge. But I had this idea of sheet music, which is hard (difficult). I was thinking of a piano setup, something like I shot with my sister (about 50 years ago), but since I had the guitar, music stand, and black back-drop, I went with the selfie. In Lightroom, I went with high-contrast, then did quite a bit of burning and dodging. I wanted the music to be a little blurry and the fingerboard and strings around my left hand to be sharp. I used a high aperture value to try to get a bokeh effect.

And below is the photo I made about 50 years ago of my sister, Joanne. I really like her shadow on the sheet music.

I didn’t think that “Leading Lines” would be too difficult — the hard part would be the story. Spent a week in Quebec City and had a chance to do a few photo walks. Actually, I knocked off several weeks of challenge in QC. 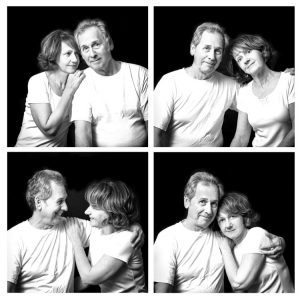 There are several types of lighting. Loop Lighting is where the external flash (or window) is at 4 or 8 o’clock, and about 2 feet above the subject. You’re supposed to get a kind of “loop” under the nose.

While walking around aimlessly in old Quebec City, this purple haired lady came along. I tried to explain that I needed a purple photo, but she spoke no English at all. I didn’t know the French word for purple, so I was using “aubergine”, which sounds French enough to me, but I think she thought I was looking for a vegetable market. Oh, and the purple butterflies showed up at exactly the right moment. 😉

There are people in this photo challenge living in the Rocky Mountains, or right on the ocean, all over the world, actually; so living in a city townhouse in Port Credit, I couldn’t compete with them for location. But nevertheless, this is my sanctuary.

Sometimes the sky just doesn’t cooperate, so with Photoshop… “just change it”. 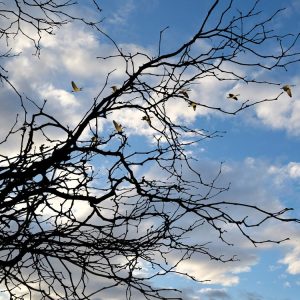 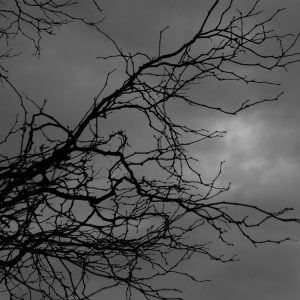 Finally, I have to talk about the photo at the top of the page, and I’m adding it here, as well, so it shows up in the slideshow. This is a photo I made last August in Ottawa, which I forgot about, but something in the back of my mind kept nagging me. This is one of my all-time favourite photos, which I had blown up and framed. 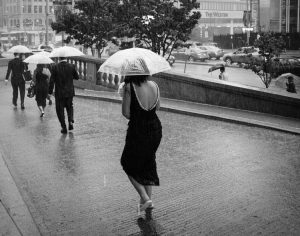